Our association has been fighting for animals for 25 years. Most of the time the suffering of those kept in circuses is denied. However the mistreatment starts at birth. Babies of all species are snatched from their mothers. They are then trained in order to break them and subject them to a life of violence and imprisonment. In the last 25 years most of our neighbours have prohibited these practices. France has become the country where trainers find refuge and can continue to torture animals of threatened species. Since the minister responsible, Barbara Pompili, made her announcements we have been waiting for the decree that will put an end to this exploitation, whether in travelling circuses or in those on a permanent site.

Fugitives who go into hiding in France with their victims

The latest salient example:  Dumba, rediscovered on 1 January 2021 in a rubbish dump in the Gard countryside after months of no news about her.  Last heard of in Spain in September 2020, she hadn’t been seen in France since the end of 2018.  Her trainer regularly flees the Iberian peninsula with her to avoid court proceedings there.  Likewise Mario Masson, the trainer of the tigers that we rescued from the wagon, had also fled justice in the Netherlands with Betty, the elephant that he had beaten in public.  And as early as 2006 we had acted when the trainer Joy Gartner had arrived from Germany to hide Vicky, who was in agony and was to be seized because of the cruelty inflicted on her.  She very nearly died but we were able to save her.  But whose job should it be to monitor circuses and ensure that they comply with the law?

It's a daily task for associations of concerned citizens.

It is disconcerting how easy it is to make elephants disappear!  Should it then be up to associations and their supporters to ensure that the law is upheld?  To track animals held in captivity?

To return to the issue of Dumba’s trainer, it would be very easy for him to decamp:  the trailer is already hooked up to the wagon.  How long would it take him to dismantle the rickety tent used as a sort of shelter for the elephant?!  It is simple:  in this case we’re dealing with a fugitive from justice who comes to France in order to avoid serious charges and infringes many of the regulations relating to circuses.  Where are the resources that the forces of order are entitled to expect?  Above all, where is the political will?  Associations such as ours step into the breach!

The end of travelling circuses ... to the detriment of the animals

The announcements made by the Minister of Ecology, Barbara Pompili, about the end of travelling circuses with animals were vague.  Since the end of September we have started to fear that new regulations will prohibit circuses from travelling but not the rest.  And what a lot that covers!

Would the new law authorise circuses to continue to use violence as a training method and to keep circus animals in tiny spaces, year in year out, until they die, provided only that they no longer go on the road?  Such measures would be very, very far from those taken by 23 of our European neighbours!

Dumba has already lost everything – her family, her freedom, her dignity, her mental and physical health.  We shall never abandon her, nor other circus animals.  Could the regulations be amended to abolish only the hell of travelling?!  Absolutely not!

A new set of regulations covering circuses, at the cost of animals' lives?

Feeling that this was the trend, we had challenged the Minister of the Interior about this question back in July 2020.  For some had begun to invest in their technical base, such as Raoul Gibault, who renamed Médrano ‘Jungle Park’ and had already opened it to the public for the last few summers.  But we managed to get the accreditation authorizing it to open withdrawn.  Jungle Park is now closed.  A new regulation would allow it to reopen easily.  Mario Masson told whoever was willing to listen about his project for lodges amongst tigers, a project that will not see the light of day if the court confirms that the tigers should not be returned to him.

We must be held accountable for what we subject wild animals to.  The trainers, our rulers and all of us.  How many stolen lives?  Deplorable living conditions?  We must not wait for animals to die a slow death.  There have been enough meetings and discussions.  Let’s offer them a decent life now!  Sign our petition to end the exploitation of animals in circuses, both permanent and travelling. 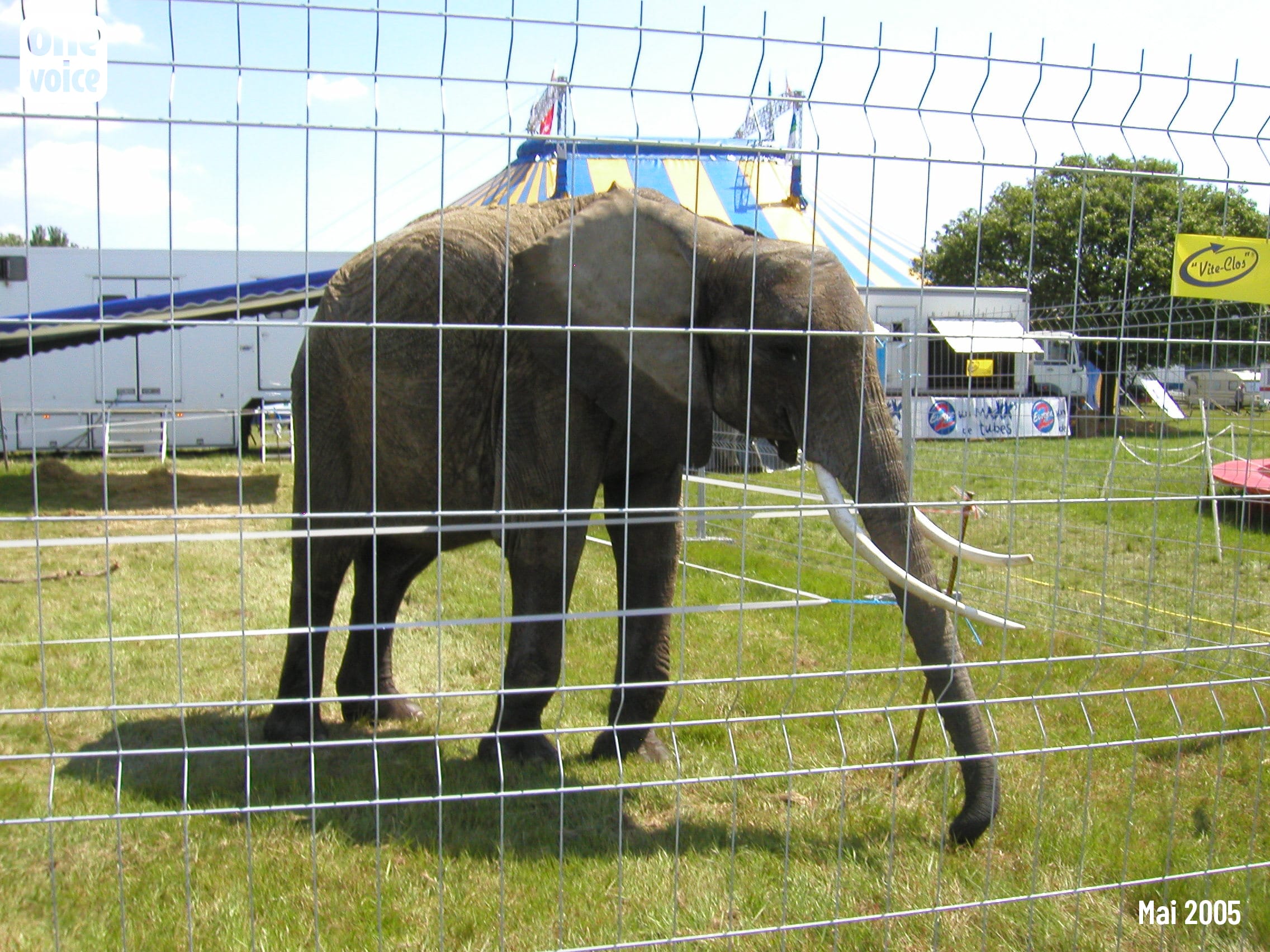 France, a refuge for circus trainers?

Our association has been fighting for animals for 25 years. Most of the time the suffering of those kept in circuses is denied. However the mistreatment starts at birth. Babies of all species are snatched from their mothers. They are then trained in order to break them and subject them to a life of violence and imprisonment. In the last 25 years most of our neighbours have prohibited these practices. France has become the country where trainers find refuge and can continue to torture animals of threatened species. Since the minister responsible, Barbara Pompili, made her announcements we have been
Partagez
Partagez
Ce site utilise des cookies. Nous supposons que vous êtes d'accord avec cela, mais vous pouvez vous désinscrire. Paramètres des cookiesAccepter
Privacy & Cookies Policy